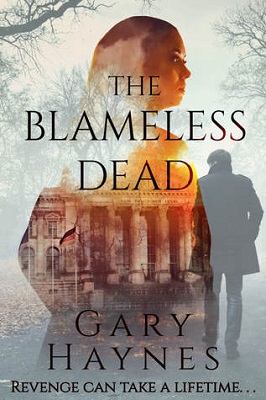 The Blameless Dead is an epic, compelling, edge-of-the-seat drama that sweeps the reader from twentieth century Europe to modern-day New York, taking in some of the most important events of modern history and exposing them in honest and unflinching terms. Part murder-mystery, part historical novel and shot through with adrenaline-pumping action, this novel superbly demonstrates that, while the hostilities may cease and the peace be signed, the horror that is war is never really over.

You can add the book on Goodreads now – The Blameless Dead 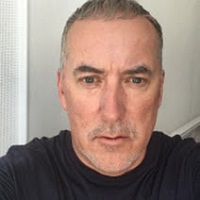 Gary Haynes is a bestselling thriller writer, and member of the International Thriller Writers organisation. He studied law at university and passed his post-graduate legal qualifications before becoming a commercial litigator. He is a Freedom of Speech advocate and is interested in history, philosophy and foreign policy. Gary’s previous novels include the popular Tom Dupree series: State of Honour and State of Attack.