Whispers of the Skyborne by S.M. Blooding – Cover Reveal

Whispers of the Skyborne by S.M. Blooding – Cover Reveal

Today we welcome author S.M. Blooding with the cover reveal for her upcoming new book ‘Whispers of the Skyborne‘, which will be released on 8th April 2016. This post contains affiliate links. 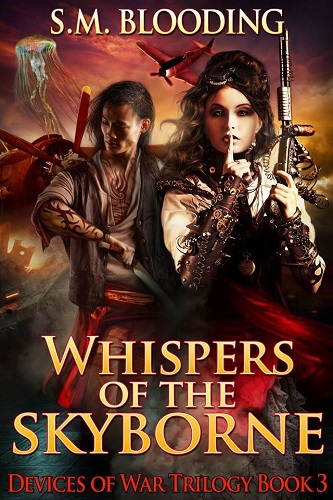 The world has changed. The Great Families are no longer in power. Queen Nix of the Hands of Tarot has been stripped of her title and incarcerated. The League of Cities has been formed to provide a new line of defense to the smaller tribal nations.

Not without consequences, though. Another of the original Great Families has been destroyed.

As the new leaders rise from the ashes, a new threat comes to light; something no one saw coming, something that had been lurking under the surface of their society for generations.

As they discover just how deep the Skyborne’s influences are, they realize the war they thought they’d been fighting . . . 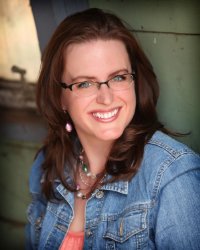 SM “Frankie” Blooding lives in Colorado with her pet rock, Rockie, and Jack the Bird. Jack has refused to let her to take up the piano again, but is warming to the guitar.

It might help that Frankie has learned more than two strings. She’s added a few more Arabic words to her vocabulary, but don’t invite her into conversation yet—unless, of course, you’re willing to have a very . . . slow . . . conversation.