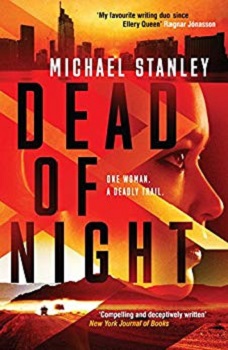 When freelance journalist, Crystal Nguyen, heads to South Africa, she thinks she’ll be researching an article on rhino-horn smuggling for National Geographic, while searching for her missing colleague. But within a week, she’s been hunting poachers, hunted by their bosses, and then arrested in connection with a murder. And everyone is after a briefcase full of money that may hold the key to everything…

Fleeing South Africa, she goes undercover in Vietnam, trying to discover the truth before she’s exposed by the local mafia. Discovering the plot behind the money is only half the battle. Now she must convince the South African authorities to take action before it’s too late. She has a shocking story to tell, if she survives long enough to tell it…

Journalist Crystal Nguyen (Crys) is working for the National Geographic on a story about Rhino poaching in South Africa. It was her who persuaded the company to let her cover the story after her friend Michael went missing whilst covering the same story. She is trying to find him, whilst also trying to find out about the poachers.

Whilst out on safari the leader takes ill and is taken back to camp and the second in command tells her he needs to nip off for the night to his cousin’s funeral. However, he returns in the middle of the night waking her and shouting about a plane crash and an injured elephant.

On arriving at the scene the pilot is dead, though not through the crash but shot in the head and another person has entered the bush bleeding badly. The two set out looking for the passenger but they find themselves in deep trouble. Not only with the local police but the criminals who had something precious in the plane that they want back and they believe that Crys has taken it.

All I can say is wow, this is one amazing novel. The plot grabbed me right from the start. I found myself getting so involved in the story, the characters, animals, and the South African bush. I don’t know how true to life this story is, but I do know that there are a lot of poachers in Africa and that animals, especially Rhinos and Elephants are killed in their hundreds yearly.

The story also touches on why the poachers poach, such as the horns being used in Chinese medicine and in Vietnam where Powdered Rhino Horn is like a status symbol. It also covers what could be done to stop the poachers – Such as cutting off the horns under anaesthetic and taking them away, meaning that the poachers have no reason to kill the animals. However, this would have to be done often as the Rhino’s horns are like hair and grow back.

Crys is one courageous young woman. All she truly wanted was to find her friend Michael, whether dead or alive. She needed to know what happened to him. She also wanted to finish the story he started on poaching. She put herself in danger more than once but never gave up her search, even having to place her trust in people that she knew she shouldn’t.

This is a book that makes you stop and think. It was fast-paced and exciting. I’ve never read another book like it before, nor have I read anything by the authors before. With writing as superb as this was I feel I need to pick up some of their earlier work now as this book was truly outstanding.

Michael Stanley is the writing team of Michael Sears and Stanley Trollip. Both were born in South Africa and have worked in academia and business. On a flying trip to Botswana, they watched a pack of hyenas hunt, kill, and devour a wildebeest, eating both flesh and bones. That gave them the premise for their first mystery, A Carrion Death, which introduced Detective ‘Kubu’ Bengu of the Botswana Criminal Investigation Department. 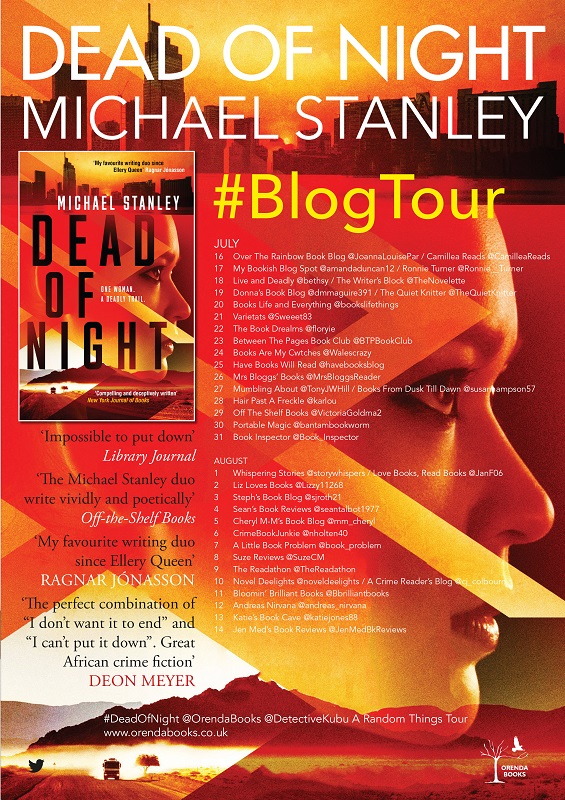