The third book in the bestselling series that teaches you about the world through football.

This book is packed with awesome true stories, real science and fascinating facts and will make you laugh loads – and it’s all about football. Learn the maths behind the coin toss, how a good night’s sleep helps you perform better on the pitch, the history of trophies, the biology of the foot and about animal mascots from around the world.

Illustrated throughout with hilarious cartoons and filled with laugh-out-loud gags this is the perfect book for any boy or girl who loves football.

Football School Season Three: Where Football Explains the World, is a book all about, can you guess it? Football! The book explains everything about the sport whilst going through day to day subjects you will find at school. There is even a handy timetable at the beginning for you.

The book takes you through different classes such as: Biology, English, physics, zoology, politics, PSHE, history, maths, geography, chemistry, fashion, design and technology, and even a school trip. Throughout these lessons, you will learn how football isn’t just a sport but can help you with almost anything. Whilst in the classes they have a range of things to learn about, from watching paint dry to footballers feet – Ewww.

I really liked this book as it was interesting and showed a different side to football, not just what happens on the pitch. Each subject intrigued me and I love how they made sport educational by adding little facts here and there.

As you can tell this is the third book in a series – Being Season Three. I have read season One and The Amazing Quiz book they also brought out. I really need to read the other book in the series that I missed, Season Two.

For those that love football, this is a great book for gaining valuable knowledge in a fun and exciting manner. The drawings are also fascinating to look at too. 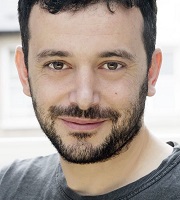 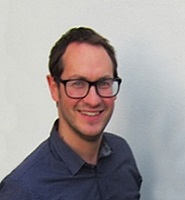