We all know that we shouldn’t judge a book by its cover. But what about it’s title?

Ever heard of a book about a green bookworm that eats through all the pages of a book?

What about if I told you the book was called ‘A Week with Willie Worm‘?

Still never heard of it?

Well, actually you have and quite possible you have owned or still own a copy today. You see this was the original title of a book that has sold over thirty million copies worldwide and has been translated into at least forty different languages.

Eric Carle was advised that a book about a worm wasn’t a good idea as people don’t like worms, so the worm became a caterpillar and the story was altered to fit in with the caterpillar’s life and the rest as they say is history. 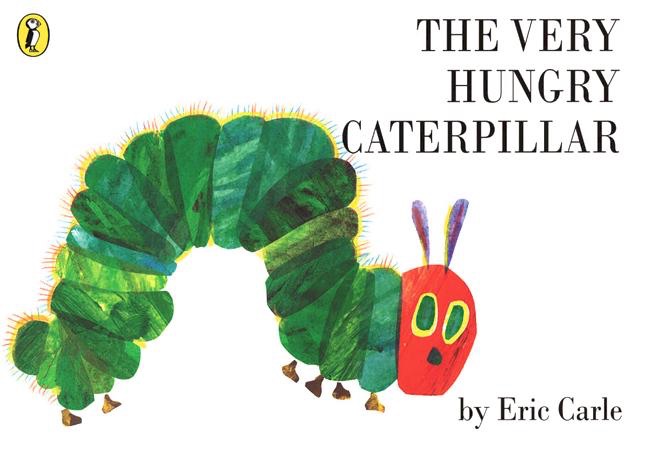