As you may or may not know this week 18th – 24th March is Shakespeare Week. A week to celebrate the renown English playwright, poet, and actor. In his lifetime Shakespeare (1564 – 1616) wrote some of the most famous plays still being performed today. He wrote 39 plays, 154 sonnets, and two long narrative poems. Plus a few other minor works.

To help celebrate Shakespeare Week Viking Office Supplies offered to send me a box of goodies filled with items which I could use to create something which would capture Shakespeare or his work perfectly. 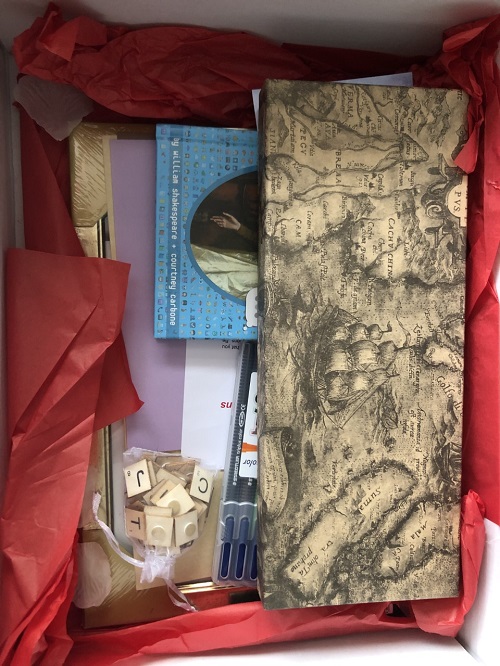 When the box arrived it was bigger than I was expecting and filled with random items. Now I do have to admit I am not arty one little bit – although my husband disagrees with me on this one as he’s seen me do art projects with the kids. Alas, I flunked out of art at school and even chose to take two foreign languages so I didn’t have to do a GCSE in Art. I’m just forewarning you not to expect a masterpiece! 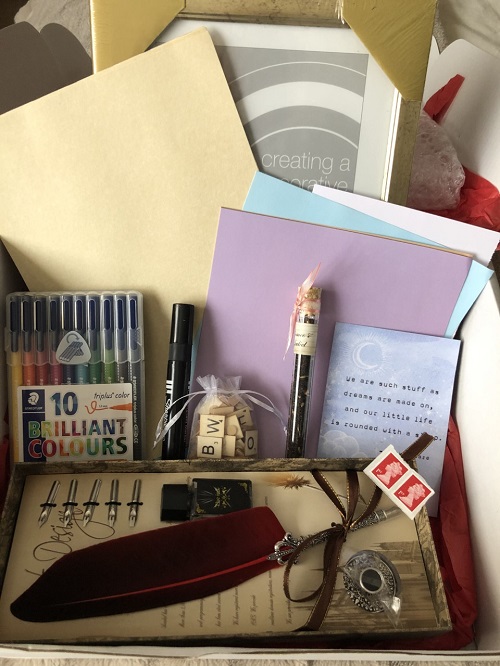 Inside the box was the following items 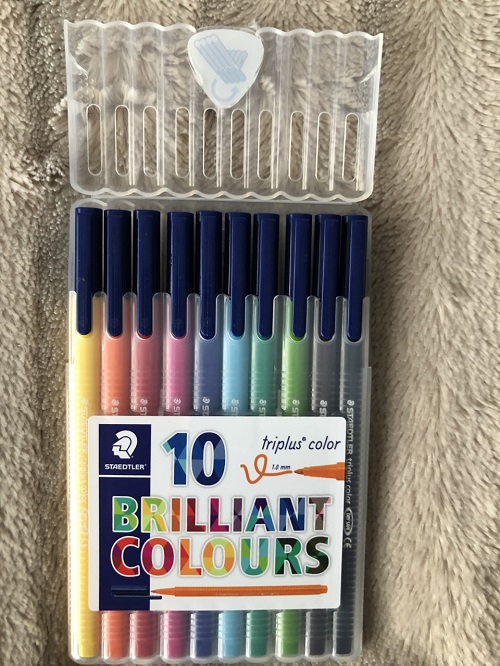 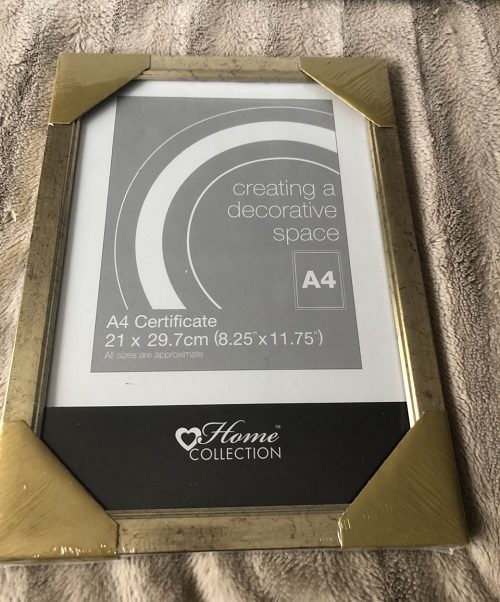 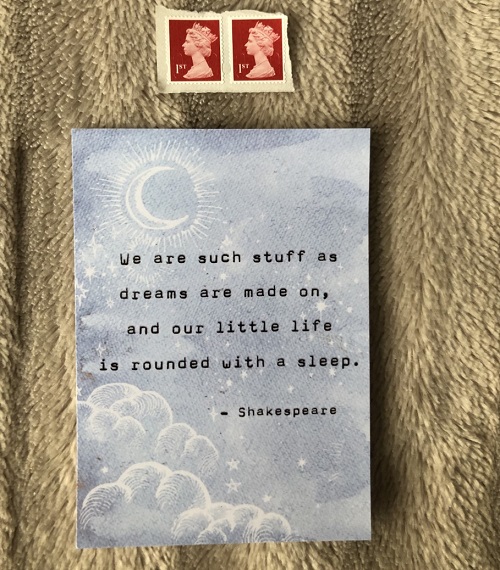 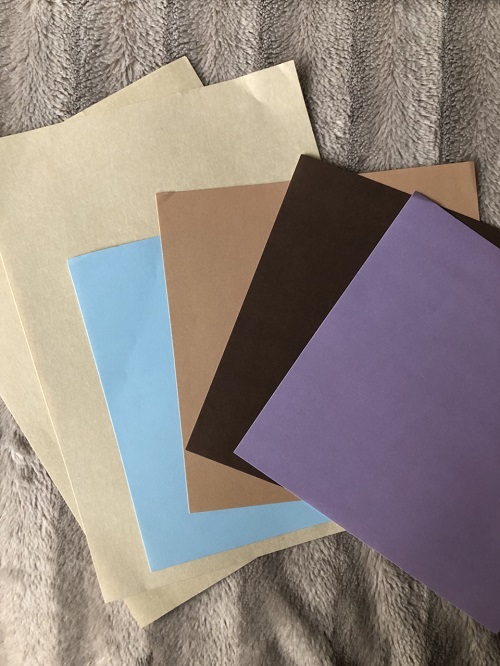 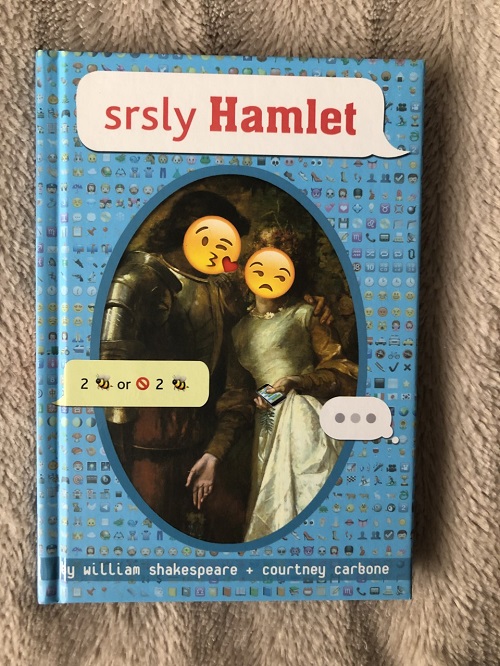 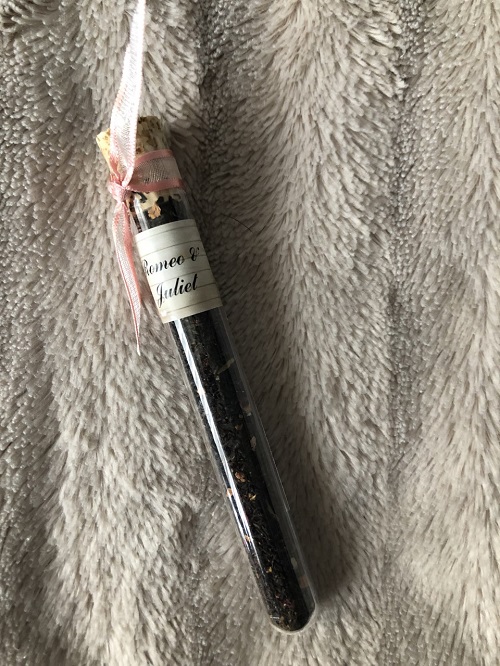 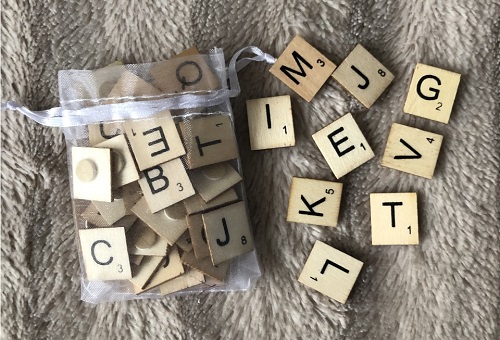 I began my search for what to create by researching Shakespeare and seeing what Shakespeare plays I could make out of the wooden letters. After finding I could make Hamlet, Macbeth, Romeo and Juliet, Othello, Henry V (plus IV and VI), As You Like It, Taming of the Shrew, Tempest, Winter’s Tale, King John, Pericles, Coriolanus, and Cymbeline, there could be only one play for me, the only one I hate actually read and studied at school – Macbeth (The Scottish Play).

Next began the search for what other words I could find and low and behold I could make ‘King of Scotland’ too – this was beginning to come together nicely.

So I set out making my art project. After a lot of trial and error, I created something that I don’t think is that bad. You might think it looks a bit naff, but I’m actually quite pleased with myself, even if I can’t write neatly with a calligraphy pen. No amount of practicing was making me any better! The book is a fun way to get younger people interesting in Shakespeare as it uses emoji’s to create words to do with Shakespeare. Can you image what he would have thought of that? 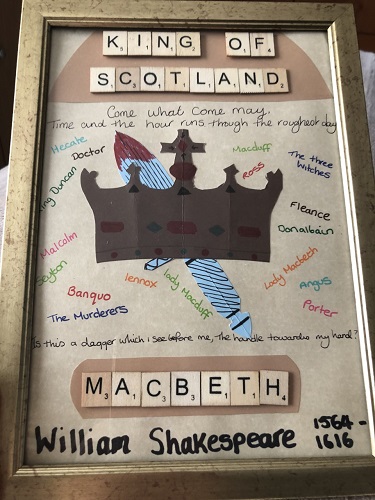 I didn’t use the tea (although I think this was more for drinking), as I don’t like tea. It does, however, look very pretty. I also didn’t use the postcard and stamps as I need to think of someone to send it too.

So what do you think? What would you have created?

#VikingWorldPoetryDay
There once was a man called Shakespeare,
Who brought plays to the stage for you all to hear,
Macbeth had his dagger,
Puck had some swagger,
And Romeo gave Juliet a big smacker.

To celebrate Shakespeare week I have a little giveaway below. The giveaway is open to UK residents only and begins on 20th March 2019 and ends at midnight on 24th March 2019. There is no cash alternative. There is only one winner who will be notified by email – so please make sure your email address is correct. Email address is visible to me only and only used to contact you to obtain your address for the delivery of the prize. Good luck everyone. 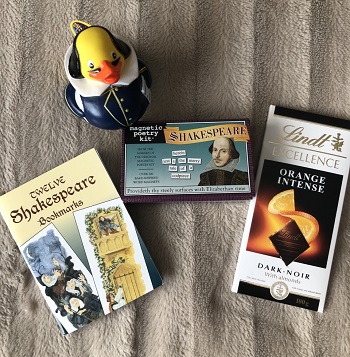 You can find out more about Viking Office Supplies by visiting the website/social media sites below.

I’d just like to say a big thank you to Viking Office Supplies for the box of goodies, I had a lot of fun creating my design
Blog posts straight to email via Bloglovin – Like us on Facebook – Follow us on Twitter