The Writing Life of: Georgia Rose

This week on ‘The Writing Life of:‘ I am thrilled to be interviewing author Georgia Rose. Georgia will be sharing with us detail of her writing life, telling us all about her latest book ‘Thicker Than Water‘, which was released on 18th September 2015 and answering a few fun questions too. 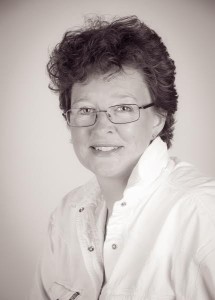